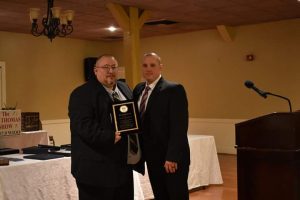 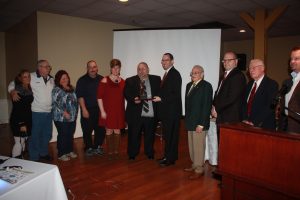 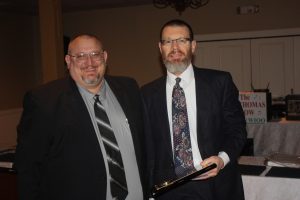 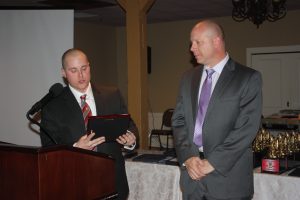 Jim Yaple received the Fire Policeman of the Year Award.  (no picture available) 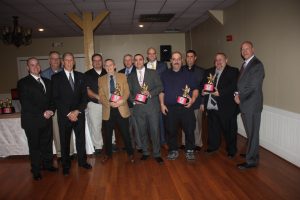 The Top Ten Responders for 2016 were: